Choose one of previous camps to see text about it, participants and photo gallery.

Twenty-eight young artists from 11 countries participated in the project. The group was quite heterogeneous on the basis of age and art education, but each participant, according to own abilities, painted one or more paintings which were distributed to the event’s sponsors after the end of the exhibit.

After completing individual works, the group initiated the completion of one large communal work, the action called “Marking the main street”. Considering that the camp consisted of over 28 participants from 11 countries, we had the idea to label each object on the busiest stretch of the main street in a visually humorous way, and to do so tautologically in all the participants’ languages. Thus, small tablets were prepared with labels to mark grass, flowers, bushes, every tree along the street, and also trash cans, newspaper stands, shops, traffic signs, the fountain, the bridge, and produce stands. The labels were in one of the languages present. A walk down main street thus became the game of finding and interpreting labels, but also a kind of study of foreign words (albeit mostly appropriate for the youngsters), and this time it served primarily the purpose of an artistic activity. One of the goals was to display difficulties in communication that were noticed by camp participants and shared with the citizens of Kosjeric.

The workshop for Visual Arts was one of the three art workshops taking place concurrently but also engaging in collaboration that gave the program a multimedia dimension, and the very event was enriched by the high number of participants and the intensity of their interaction and camaraderie.

The Poetry Group was fairly heterogeneous on the basis of age and artistic training and direction, so the workshop acquired a mostly educational character.

The group worked on the literary-theoretical texts of T.S. Eliot and E.A. Poe. These essays served to inspire interpretations and develop discussion about views at creativity, literature, poetry and various concepts related to this topic (the problematic categorization of literature, creative inspiration, the value of contemporary poetry and its position in the world). The members of the group also presented their thoughts and conclusions through the analysis of Poe’s poem “The Raven” and the follow-up essay “The Philosophy of Composition”, and through the presentation of the literary work of writers from their countries.

The members spent one afternoon in a workshop with the local poets, Milunika Bjelanovic and Miljko Mitrovic, conversing about literature, reading poetry, and exchanging creative experiences and works with each other. The literary evening dedicated to our poet Dragan Jovanovic Danilov was held in the honor of the camp’s guests.

The creative aspect of the workshop was apparent in the newly written poems of most participants, inspired by communal work. The pinnacle of creative work was achieved in the collective effort of the whole group—a poem written in the native languages of all participants. All of these works were presented in a public reading, but also visually (as illustrated by the painters) at the opening of the exhibit of the group for visual art on the last day of camp in the Hall of the Cultural Center in Kosjeric. Even beyond that, poetry was read during all ten days and in all circumstances.

The Musical Workshop gathered 10 participants from five countries. While working, the participants presented their musical experiences and the music of their countries. The musicians were split in larger and smaller groups, and the whole group participated in performing a few numbers. They taught each other songs of their countries so that, by the end of the project, an arrangement could be made out of a large number of songs.

The workshop thus acquired educational character (new songs, arrangement work). The group used notes and various recordings of national songs and musical favorites that the participants exchanged with each other. At the final concert, on the town square in Kosjeric, 21 songs were performed (Italian, Spanish, Belgian, Greek and Serbian). The citizens of Kosjeric and other participants of the camp had the chance to enjoy the wonderful music at another time as well, thanks to the parochial home and the minister who enthusiastically offered the church space for this event. The compositions that were mostly different than those from the concert, in the setting of the churchyard under stage lights, had had an equally strong effect on the audience. 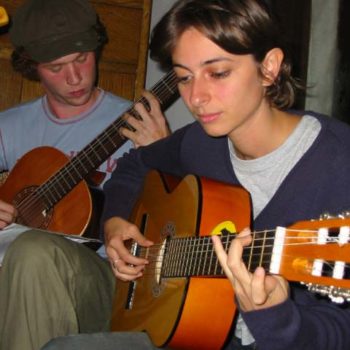 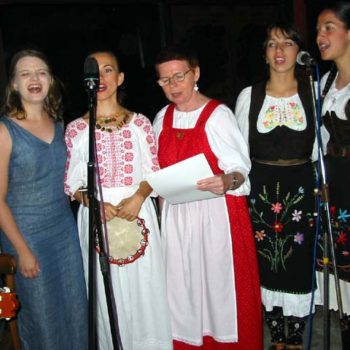 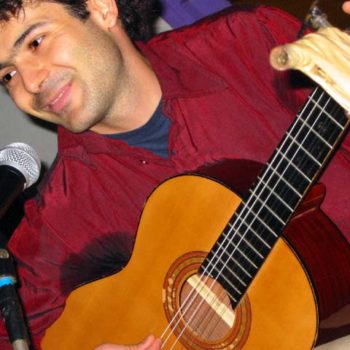 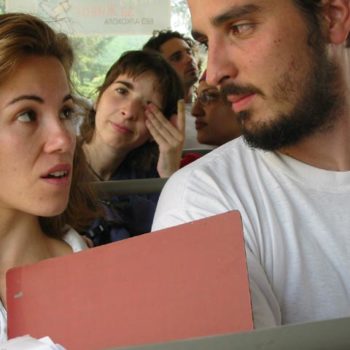 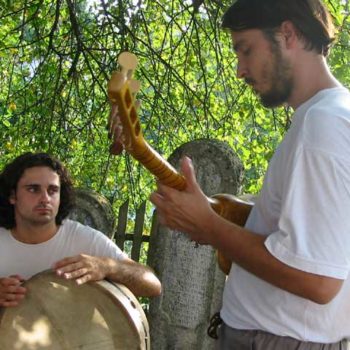 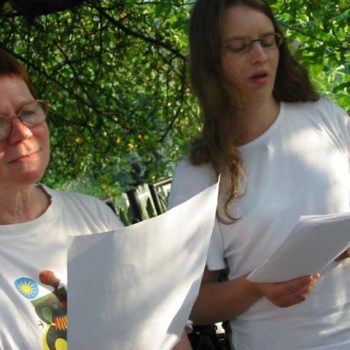 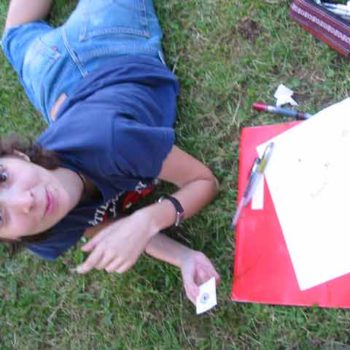 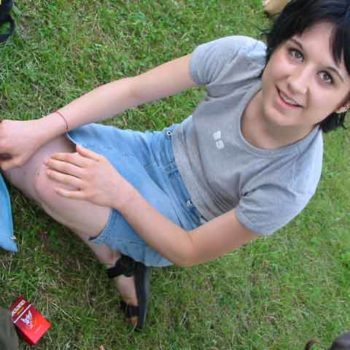 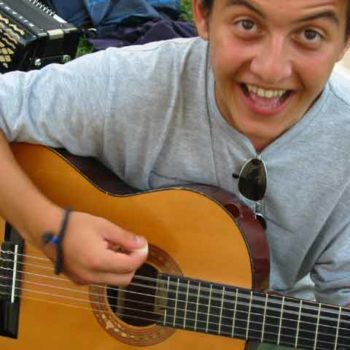 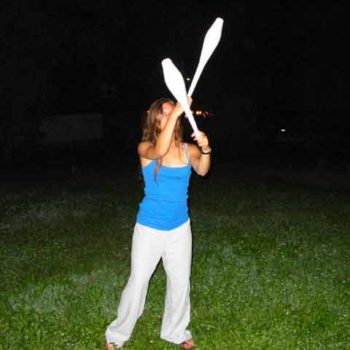 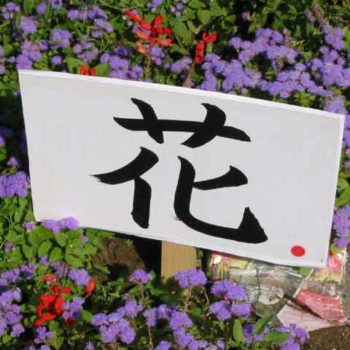 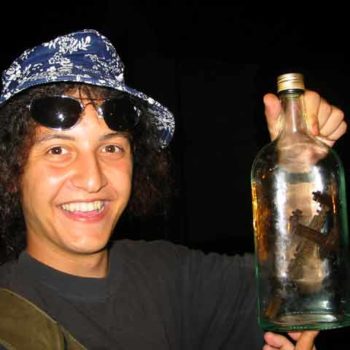 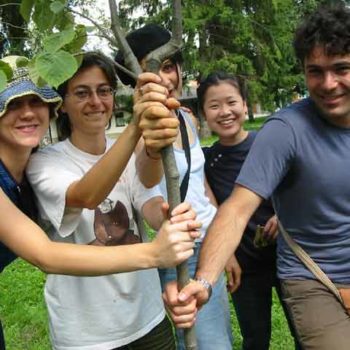 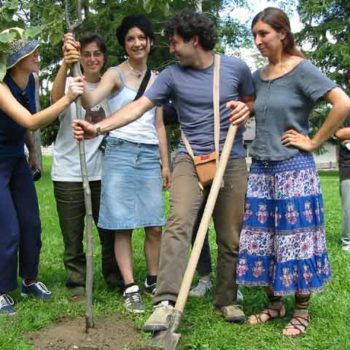 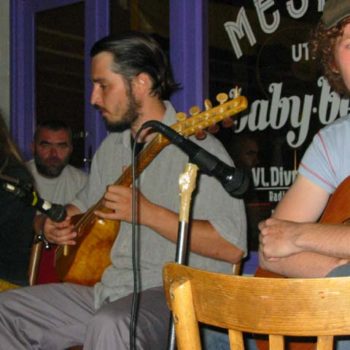 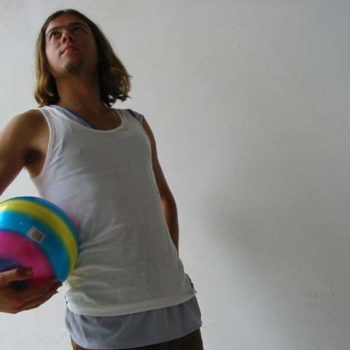 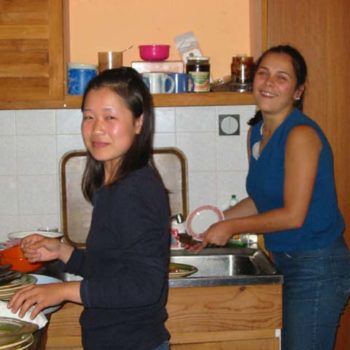 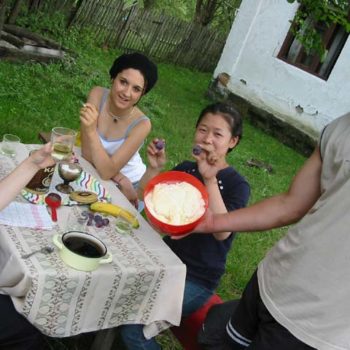 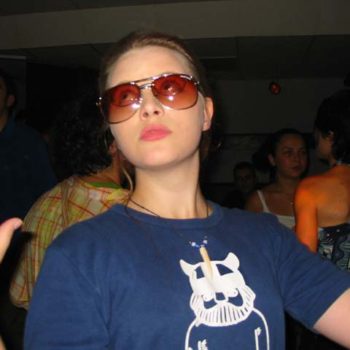 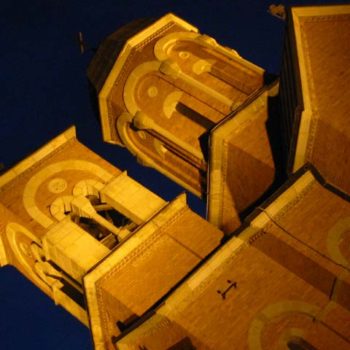 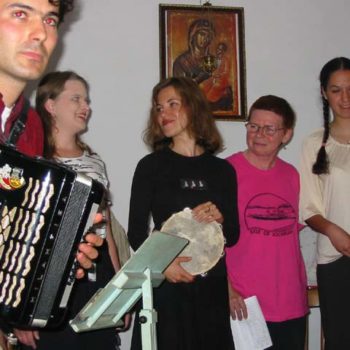